Full Name
Nick Prokopuk
Job Title
Offshore Wind Business Developer
Bio
Nick Prokopuk is the Offshore Wind Business Developer for TotalEnergies based in Houston and is responsible for driving the rapid growth of offshore wind in the U.S. Nick joined TotalEnergies in 2021 and works actively across the entire offshore wind value chain to grow renewable energy while reducing carbon emissions.
Most recently before joining TotalEnergies, Nick had a 10 year career with DNV in the maritime industry in various leadership and business development roles. At DNV, Nick lead their efforts towards offshore wind growth in the U.S., focused on offshore wind vessels & shipbuilding, infrastructure, regulations, operations & maintenance, and the maritime needs to support the market. Prior to joining DNV, Nick had a 12 year career in the heavy manufacturing sector supporting Oil & Gas, and Petrochemical Industries in engineering and operations roles. A graduate of the University of Houston, Nick holds a Bachelor of Science in Mechanical Engineering.
Nick’s passion for the U.S. offshore wind industry inspired Nick in 2019 to launch a vlog series, #AskNickAboutOffshoreWind, where he discussed topics important to the development of the industry in the United States. Through his vlog series, Nick has become a spokesperson and champion for the U.S. Offshore Wind Industry.
Company
TotalEnergies
Company Logo 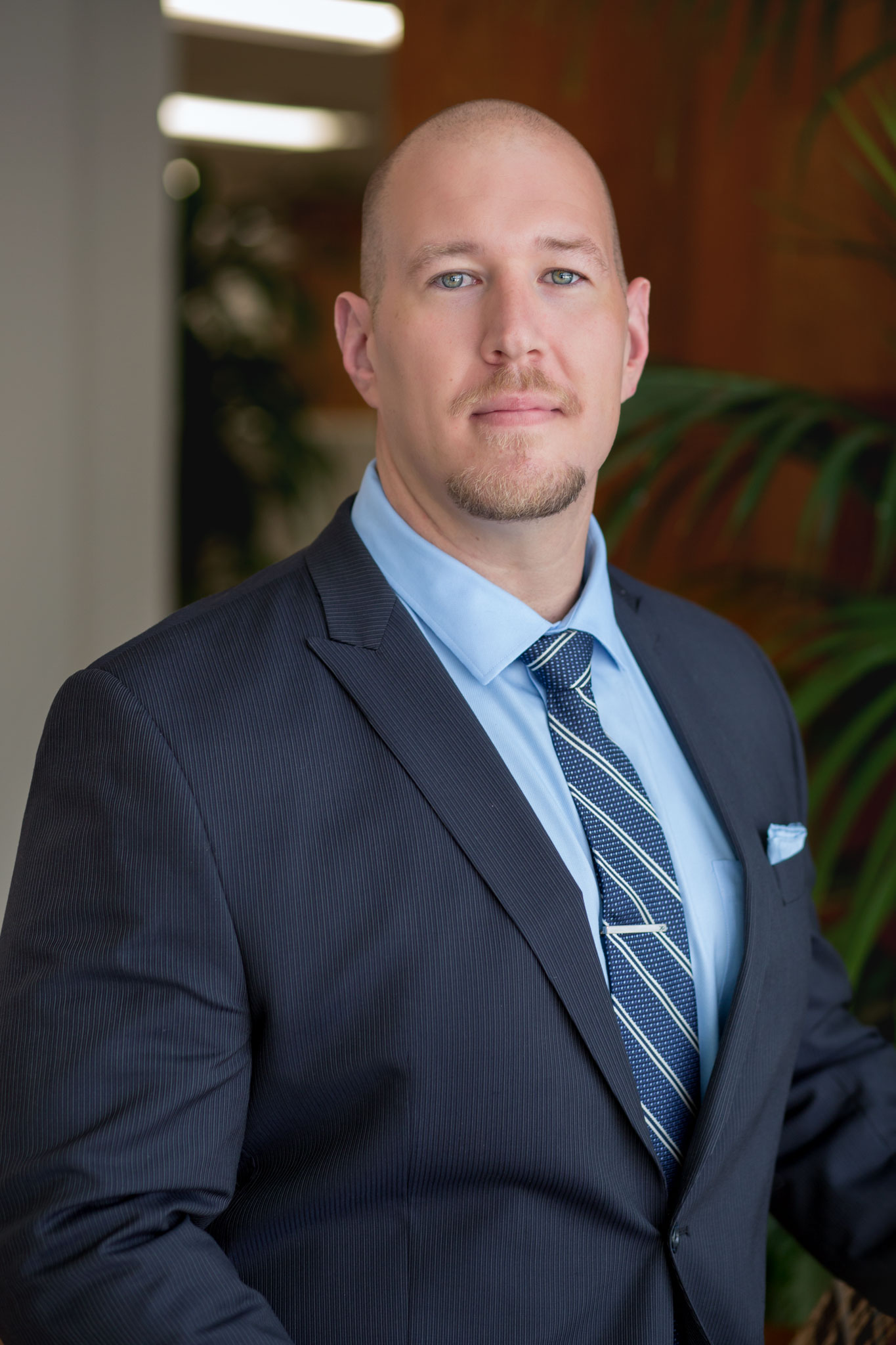