Full Name
Erik Milito
Job Title
President
Bio
Erik Milito is the president of the National Ocean Industries Association, representing the interests of the offshore oil and gas and wind industries. Mr. Milito has extensive experience in implementing strategic outreach and public relations platforms for high profile issues on behalf of the energy industry. He is a spokesperson and lobbyist for the industry, testifying before Congress and appearing on major news outlets on key energy issues on numerous occasions.
Mr. Milito arrived at NOIA in November 2019 after serving for 17 years at the American Petroleum Institute (API), including roles as Vice President, Upstream and Industry Operations and Managing Counsel. From 2000 to 2002, Milito served as an attorney in the Solicitor’s Office of the U.S. Department of the Interior. He served on active duty in the U.S. Army as a judge advocate from 1995 to 2000 and in the U.S. Army Reserve from 2000-2004, before resigning at the rank of Major. Milito holds a Juris Doctor from Marquette University Law School, and a Bachelor of Business Administration from the University of Notre Dame. Erik is originally from Natrona, Pennsylvania, and he and his wife Beth now live in Alexandria, VA with their four children, Will, Helen, Evie, and Jake.
Company
National Ocean Industries Association
Speaking At
MARKET OUTLOOK - The session will provide an update on federal and state regulations and how they relate and differ with oil and gas, and a forecast of supply chain requirements. 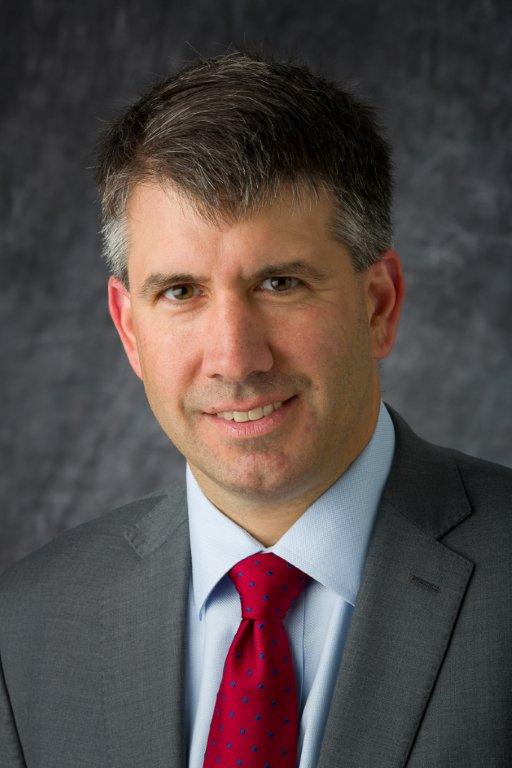