Since joining Equinor’s US Renewables organization, Mike has spearheaded Equinor’s engagement at numerous ports including South Brooklyn Marine Terminal and the Port of Albany, and the port-related components of Equinor's offtake agreements with NYSERDA for its Empire Wind and Beacon Wind projects.

Mike began his career in the oil & gas industry negotiating large engineering and construction contracts, then pivoted into project execution, with roles in project management, engineering, project controls & construction management. Over the course of his career, Mike has worked on major projects in eleven countries and six continents. In 2019, he joined Equinor’s US oil & gas operations with the goal of transitioning to offshore wind in the future, and in 2021, after more than 20 years in oil & gas, he joined Equinor’s Renewables division in his current role. Mike holds a Bachelor of Science in Civil Engineering from Virginia Tech.
Company
Equinor
Speaking At
Wind Port Developments Panel Discussion 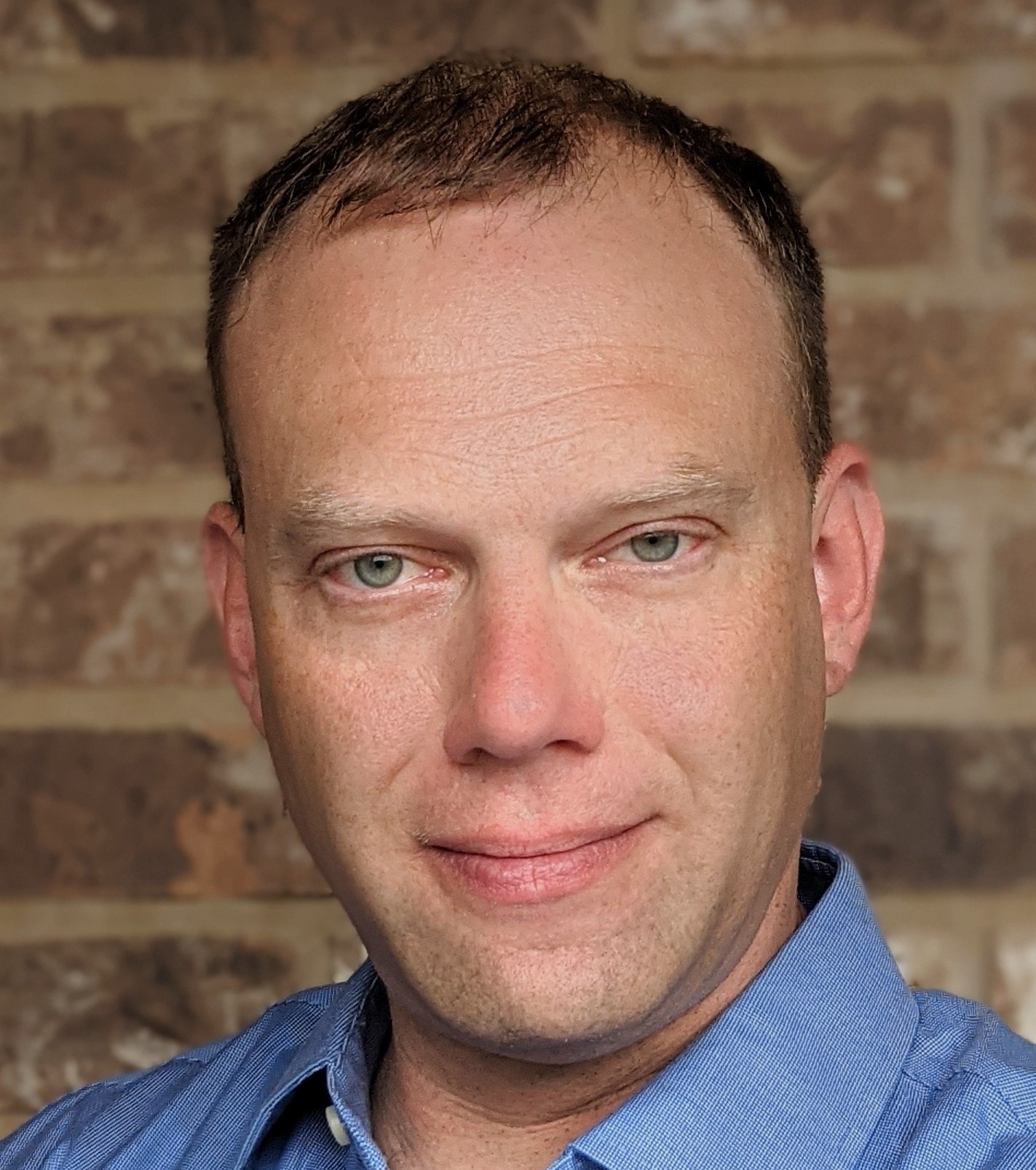