Full Name
Matt Sellers
Job Title
VP Process Facilities
Bio
Matt Sellers is VP of Process Facilities for the Kiewit Energy Group with a focus on Oil, Gas and Chemical Projects. As a Business Line Manager for Keiwit’s Offshore markets, Matt is responsible for the pursuit and capture of new business and leads the technical, legal, and business negotiations for projects within these markets.

In 2012 Matt joined the Kiewit Corporation assuming the role of Vice President of Project Development. While in this role Matt was responsible for Kiewit’s engagement in FEED projects with various owners and engineers. Projects included LNG terminals, gas processing facilities, offshore production platforms and chemical manufacturing plants. In 2016 Matt transitioned into the role of Business Line Manager for Kiewit’s offshore markets.

Matt attended Texas A&M University where he earned a Bachelor of Science degree in Civil Engineering and was an active member of the Corps of Cadets, and also holds an MBA from the University of Houston. 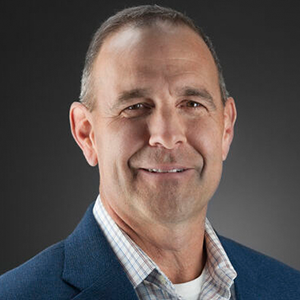